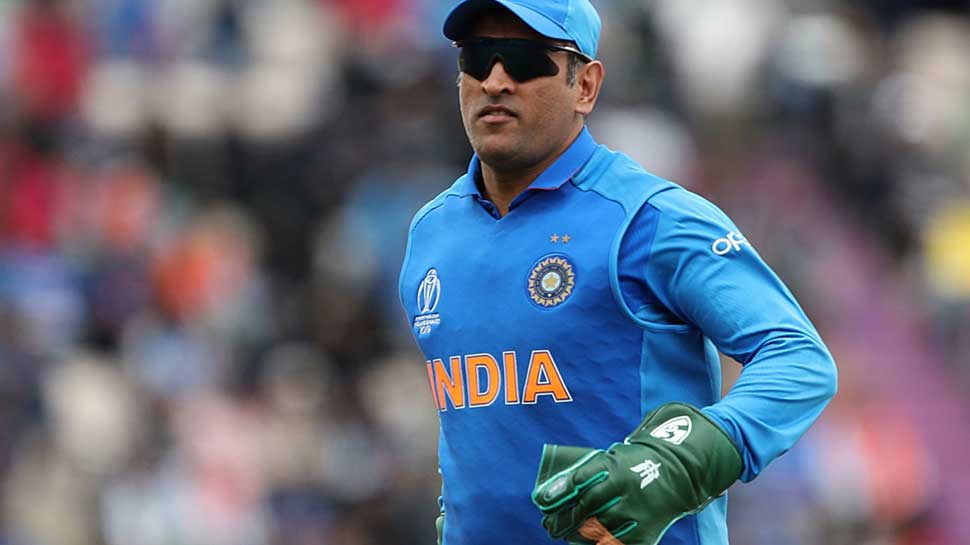 This is how I and everyone else at the Chepauk stadium (May 7th, 2018 – 1st IPL Qualifier) were shouting while the lion was calmly walking towards the middle to get his team to a respectable total as always.

Even after losing the IPL 2019 finals, his response was “Both teams made a lot of mistakes, they made one lesser mistake” which shows nothing but how composed this man is.

Every kind of media especially websites and social media pages have been connecting his name either to compare with other players, talk about how long a break he has taken or speculations about his future in Cricket or retirement plans. All they are thirsty for is traffic and some viewers to keep their ship sailing.

I wanted to voice my opinion on this and here’s what I think,

See, first thing – me being anyone’s fan doesn’t make me his blindfolded follower. To trust me or not to is totally up to you but I am a person who goes by facts and reality., so that’s that.

Secondly, this guy kept going (15 years) to serve any team he played for (local, international or any tournament) no matter what kind of injuries (back, fingers while wicket-keeping and more which we won’t probably even know or sometimes understand) he had in his career. His fitness is one of the biggest positives (strength, agility, and a sharp mind) he has today which I think only a few possess in the whole world.

Thirdly, the only thing he gives a damn about is how he can serve his team/country in the best way possible. And that makes him a real boss. The other 10 players in the playing XI, the whole nation watching the match and he himself have the confidence that we CAN win no matter what kind of mess we are in.

So if you ask me, all the rumors, speculations, questions, BCCI contract cut off(he’s probably in the loop with the board and knows about everything they’re planning or have in mind for the future of Indian Cricket) or whatever, probably IMO doesn’t affect him at all. As Harsha Bhogle once rightly said, “when there is an earthquake Dhoni will go for a walk”.

My prediction: Dhoni will shine in IPL this year, (he has already started training with the local Ranji team in Jharkhand), prove and win his place back in the national team and play the ICC T20 World Cup 2020.

Heck I even wish that India reaches the finals and he hits the winning shot leading us to victory (why wouldn’t I?) because man I know this guy will never back down from a battle E.V.E.R. (even if he’s all alone) and he is the only kind of person I know who is capable of paving his own path and fabricate a majestic and fulfilling send-off for a legend like himself and still be content and happy with the fact that his team won.

Can’t wait to see him on the field… where he belongs.
MS Dhoni ❤