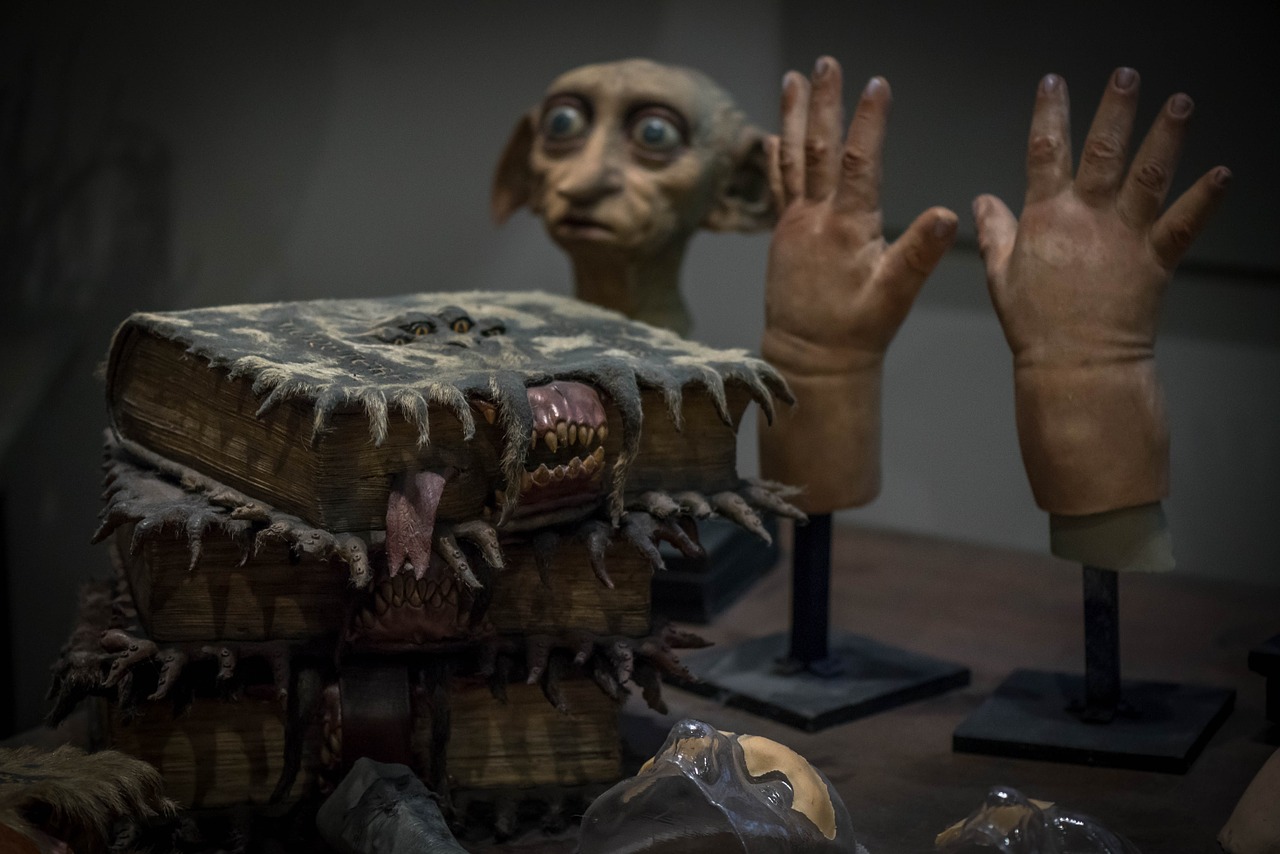 Even you might also be a Big Fan Of Harry Potter as I am. You may also be thought to be like Harry Potter or to have a school like Hogwarts. I’m too grown up watching the Harry Potter series… Umm, I would like to say thanks to J. K. Rowling for making our childhood awesome. Still, I need more episodes of this series

Hehe, we have seen many dangerous scenarios and problems faced by Harry in this series. All though, it’s all about fear, courage, and winning of love or hate. But, this amazing series of J. K. Rowling, teach us a lot of lessons from all characters in the Harry Potter series.

I’ve collected them and presenting here, so let’s get to “LESSONS TO LEARN FROM HARRY POTTER SERIES CHARACTERS.”

Yeah, this evil character in series gives us a very precious message from his character. Lord Voldemort, the one with no love.

This girl was the Lord Voldemort’s most loyal Death Eater with the power of Occlumency in the Series. Even she was the one who killed Sirius Black.

Huh, how can we forget this guy! But, was he good or bad? It looks bad for his character in school when Ragging. But, why he didn’t kill Albus Dumbledore when he was the youngest Death Eater?

This man always with his own attitude of Money. Lucius was the father of Draco (Evil’s from the same home). Even Lucius was also Death Eater.

You must have compared this Pink Teacher with some of your own school teachers! Yeah, she was the type of teacher we all used to hate in our school.

Even you might also have been shocked when Ron’s lovely & favorite Rat turned into a whole Evil Man ‘PETER PETTIGREW’. He was also Death Eater with Shapeshifting Power.

Remus Lupin was the Professor of Defence Against the Dark Arts. Who helped Harry a lot. Yeah, he was a nice teacher. One we always want. 🙂

There must have at least one guy in our classroom who is shy and silent all the time but thinking about very different things (Scientific Things). Neville who used to always learn about Plants and all helped Harry to won that competition.

He was the Godfather of Harry who escaped from Azkaban. He was a friend of Harry’s parents. The one with the great soul but stuck in other politicians. Yup, we all love SIRIUS BLACK.

Again the one we hated most. He killed the Albus Dumbledore. He was the Potions Master at Hogwarts. A real politician in the Hogwarts school.

These two brothers who used to stay all the time happy and also make others happy. In short, they used to lessen the stress of others by happiness.

The cute girl in the series played an awesome role. Even she was different from everyone but, she taught a lot to us. Yeah, being different is always awesome. She was the Open-minded and snapshot of her unique character.

This was the women Harry Loved and Missed most. She was the mother of Harry Potter. We too wished to be Harry and his Mom together. But, this thought us mother’s love.

Albus the Headmaster of the Hogwarts School. Loved by everyone. Albus used to find something to value in anyone. He always used to give confidence to everyone.

The big guy always with his own owl. The one who helped Harry most. The philosopher who loved by everyone. Yeah, this guy rocked the series of Harry Potter.

Ron was the Best friend of Harry. Yeah, he was very under-confident. But eventually, as the problems came he solved them and overcome the lack of confidence. (He married Hermione)

This girl needs no introduction. We all have already felt in love with her. She was the one with cuteness overloaded. Always used to learn new things. Always heading towards the library.

Huh, we have come far in this with the list only because of this name. Yeah, the whole and soul of this series is this guy. Harry the guy whose life throws one after one problem and this little guy defended them all.

That’s it. These was some of the teachings in the series.

If I missed some great lessons please drop it in Comment Box.
Thank you.