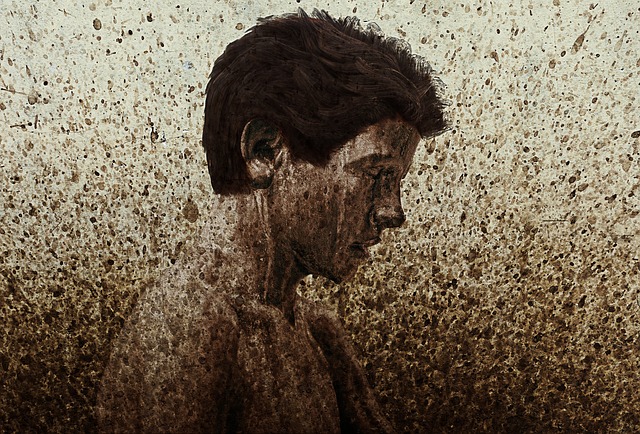 Imagination – Have you ever thought about what you can do with imagination? Have you ever Imagined yourself as the world’s greatest personality or successful brand?
Have you even IMAGINED?
If yes, You are almost one big step behind Success (Step of Perfect Action).
If NO, I feel sorry for you

You know that any big business or anything new can be built on a very basic thing we used to call as IDEA. Have you ever thought What is an IDEA? In simple words, Idea is nothing but An Imagination. Imagination! Yeah, It is the only root of everything you are seeing right now. Let’s talk about IMAGINATION.

Imagination is literally the workshop of the mind wherein it is fashioned all plans created by man. The basis of everything is imagination. Just think, do you think that first Homo Sapien on the land to used to chat with his friends on WhatsApp or FaceBook just like us? Umm, leave them even in the 19th and 20th century no one was actually doing stuff like today peoples are attached with. Today you are attached to Social media which did not exist at the time of your Grandparents.
But, nowadays a child of 12 years old also has a Facebook account.  The only reason behind this huge difference is – Imagination. Someone imagined this and the result is just in your surroundings.

Through the aid of his imagination faculty, man has discovered and harnessed, more of Nature’s forces during the past fifty years than during the entire history of the human race, previous to that time. We can make a contact instantly at any corner of the world within a few seconds just by using that smartphone in your hands (which was not knew by your ancestors). Even we have conquered the air, that the birds are also a poor match for us in flying. Is this all possible without Imagination?

He has analyzed and weighed the sun at a distance of millions of miles. Which is determined through the aid of IMAGINATION.

MAN’S ONLY LIMITATION, WITHIN REASON, LIES IN HIS DEVELOPMENT AND USE OF HIS IMAGINATION.

The power of Imagination

Just Imagine what a man can do and what he can’t with Imagination. Everything from scrap to the new device in the market is just the result of IMAGINATION. In the early last year, no one has thought that we can talk to anyone on the phone even when we are far away from them. This whole creation is the result of Imagination.

The time will come soon when a man may breakfast in New York and lunch in San Francisco.

How does it work?

The best part of this is that this works 100% for everyone. It doesn’t matter whether you are poor or rich. What matters is only How you are working on that Imagination to make it Reality.
Sometimes some Imaginations feel out of ability. If you are thinking this, just you have to tell yourself that you are not yet ready to be successful. You don’t deserve that success yet. You have to build that ability, to achieve that Imagined YOU.
What it takes is little effort and some TIME.

The great leaders of business, industry, finance and the great artists, musicians, poets, and writers became great because they developed the faculty of creative imagination.
And if you want to be great you just have to Imagine it, then have to implement it and to see the result.

So start imagining yourself as, as big as you can and just try to make it the reality. Just turn your imaginary world into the real world. Show it to the world, to peoples around you, JUST SHOW THEM that, IT IS POSSIBLE.

That’s it this is how imagination works. The one who believes in its imagination, he makes his imagination a reality. So, take perfect actions and be the man of action and just make your Imagination a Reality.