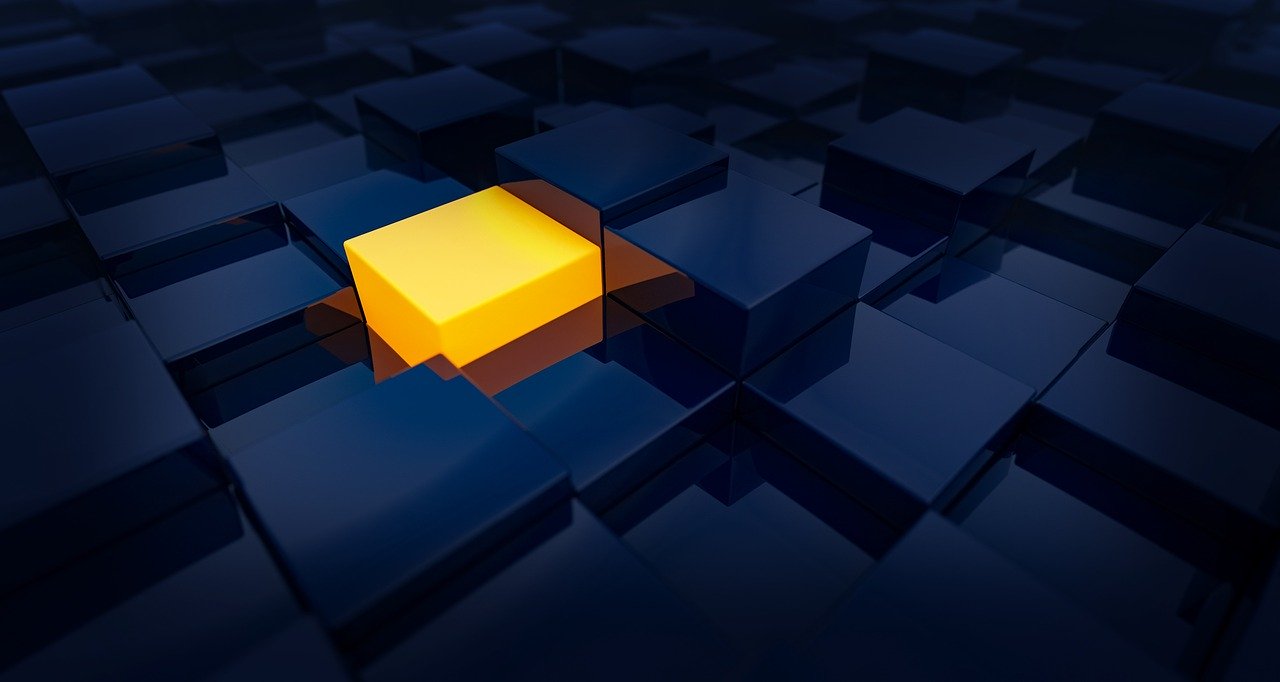 There’s no calling for you to say that now it’s the time.

– Opportunities don’t come with the subject line as an opportunity

You’ve got to TEST it and then see the results.

I believe there are two kinds of races going on around you!

One race of that 99% of people who are doing something by following someone or by checking on others.

They’ll say – if their concurrencies are anyway around then they are going well.

They’ll always look for someone to be with them or around them.

They’ll not take most of their actions by thinking by themselves. They’ll just manipulate others actions.

Here’s the crux – even if it’s the majority of 99% literally no one wants to be here.

But either way, no one wants to put efforts to get out of it as well.

Simple: They think about it and TAKE ACTIONS.

They try, experiment, conclude, review, retry, FAIL, repeat, and does something different at the end.

That’s what it is.

This is not any motivation post to tell you where you lie and what you should do.

It’s just the REMINDER for you that there is kind of people and you are being one of them.

Rest of all – Think Yourself